Join Dan Bouchier and Megan Layton and learn how to cultivate inner resources to help you live well and more mindfully.

Megan Layton is the Director of Simply Mindful and an experienced Mindfulness-Based Stress Reduction (MBSR) teacher, Yoga and Meditation teacher and Mental Health Social Worker working with individuals and groups to help them thrive. She also has a Cert IV in Training and Assessment. 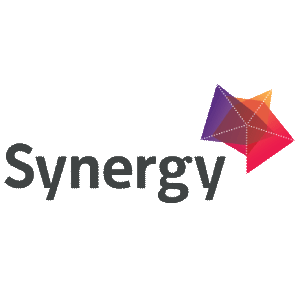