Lauren is a former political journalist who worked in TV and radio in the federal Press Gallery before taking a break to have her children. Having dealt with tantrums, meltdowns and hissy fits from the people who run our country, Lauren thought dealing with one tiny baby would be a breeze. She was wrong.

As she struggled to find her way in this new, isolating and confidence-crushing world, Lauren started to write: and people started to read. Her award-winning blog, The Thud, shares her sometimes raw, often hilarious, occasionally foul-mouthed observations of surviving motherhood, warts and all.

She loves an early start. Growing up in the bush she studied science at ANU.

Lish rides a bike, does science experiments at parties (she met her husband when she fired a scone out of a potato cannon), spends her downtime in the garden and kitchen and loves Canberra.

Sophia Hamblin Wang is a carbon technologist, circular economy expert, university lecturer and diversity advocate. She is the Chief Operating Officer of Mineral Carbonation International, a technology platform that transforms CO2 into building materials and other valuable industrial products.

An Australian representative at many international stages, Sophia presented on a panel ‘Building a New Carbon Economy’ at the World Economic Forum Annual Meeting 2020 in Davos, was a delegate at the first-ever UN Youth Climate Summit in New York 2019 and the Global Entrepreneurship Summit in India in 2017.

Sophia is a Founding Director of CO2 Value Australia, an advocacy group for technologies utilising CO2 in chemicals, fuels and minerals. A key part of her work is educating the public and policy-makers that carbon dioxide is a resource that can be turned into value-added products, and that utilisation technologies can make a significant impact on our climate change targets.

Kate is a leader in the sustainability field and has been for more than 20 years – working, studying and exploring the many facets that make up sustainability as we know it today. 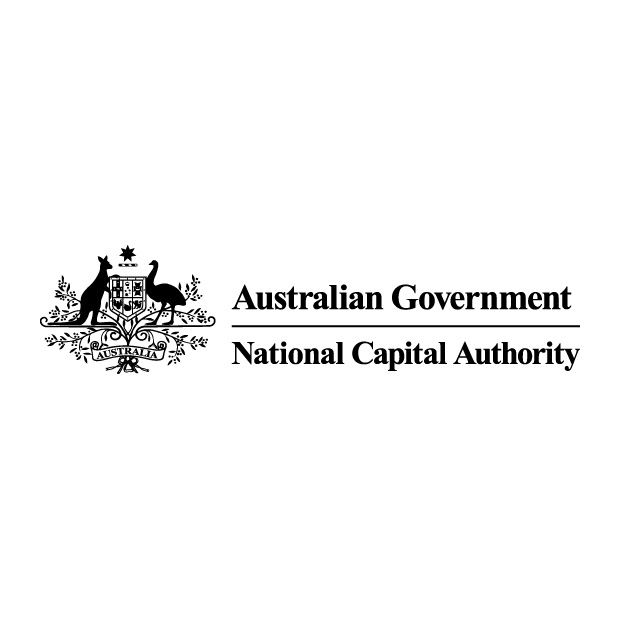 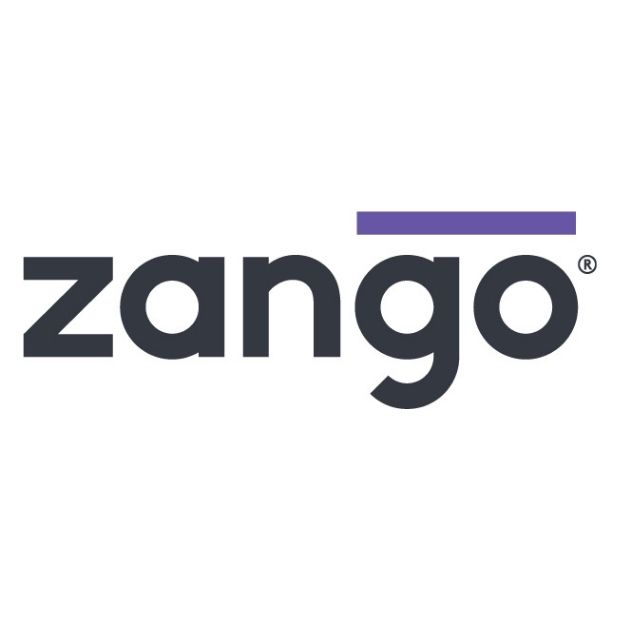